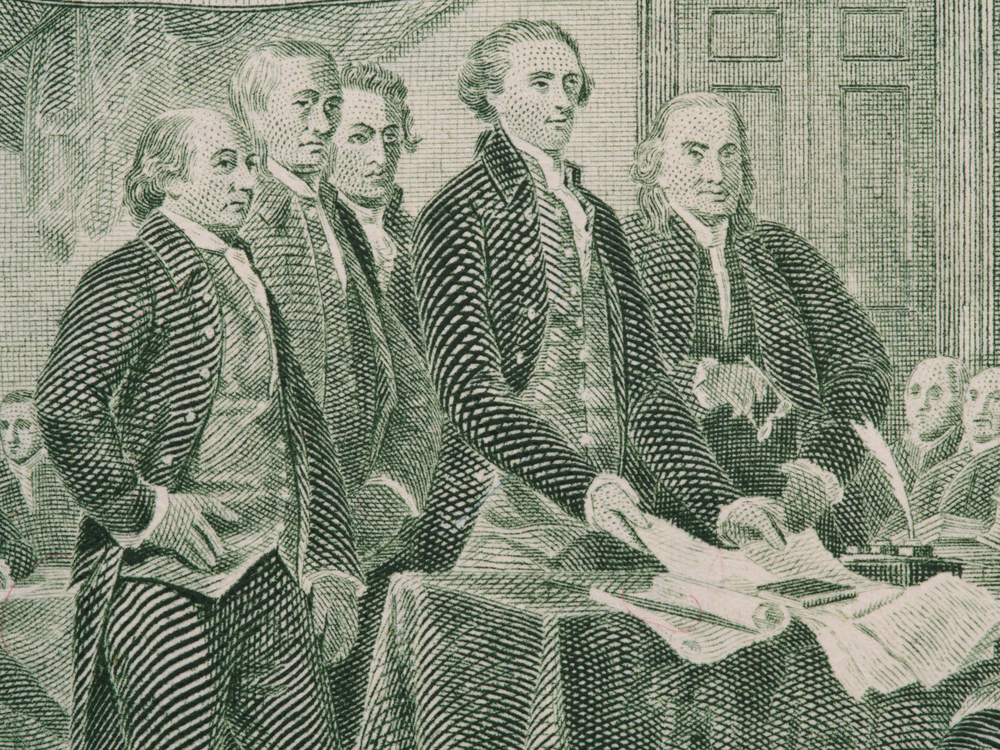 Service of process is when one party in a lawsuit gives notice of legal action to another involved party, such as a defendant, court or administrative body. Legal actions that require service of process include warrants, subpoenas, court summons, citations, arraignments and indictments. This is typically done by process servers, whose job it is to find the necessary person and deliver the court order or notice.

Process serving actually has a long history. The first known need for it came about with the Magna Carta in 1215. The Magna Carta stated that no man could be taken or imprisoned, lose his land, be outlawed or banished, or have officers sent against him except with lawful judgment of his peers or by the law of the land. In short, the Magna Carta established the first right to due process.

When the Founding Fathers were drafting the constitution, they drew from the Magna Carta when writing with Fifth Amendment, which says that no one shall be “deprived of life, liberty or property without due process of law.” All courts and legal systems must follow the rules in place to ensure fair treatment of all parties. Part of due process is that every citizen has the right to know when he or she is being summoned to court.

As America began to grow and people moved around the country, it became more and more difficult to issue court orders to those who had left town. Some people even skipped town in order to avoid their court summons. People began hiring the first process servers, whose job it was to track down anyone who needed to appear in court. This was no easy task considering there were no phone books or online resources to find people.

Today, court notices can be sent in the mail or even electronically. However, many people prefer to have process servers hand-deliver legal notices to ensure that the person actually received it.

What to Do When You Need Something Filed in Court on the Same Day
July 8, 2021

3 Reasons to Hire a Private Process Server Over a Sheriff
October 1, 2018